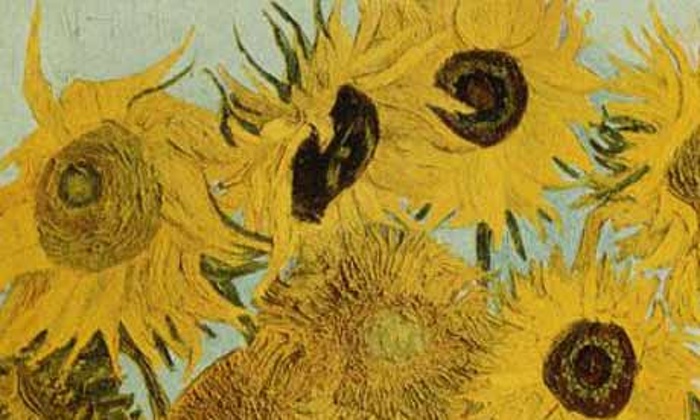 Eight years into our marriage my husband and I purchased the house where I grew up from my stepdad.

We gutted it. I called it the excavation of my personal history. We took down part of the wall between the kitchen and living room. We dry-walled the basement and had new carpet installed. We repainted every single surface of the 1100 square-foot, one-story ranch home with a single-car garage.

I moved the built-in bookshelves my stepdad had built for me the summer I turned fifteen from the room that was once mine (and then my sister’s) into the smaller bedroom at the end of the hall, and used it as an office. We painted big pale pink polka dots on top of bubble gum pink walls in my old bedroom and made it my daughter’s room.

My husband ripped out the tub and sink and removed the black and pink tiles from the upstairs bathroom, the one bathroom all six of us used when I lived there with my parents, two sisters and one brother.

The upstairs bathroom renovation took an entire summer. By then, we had already redone the basement bathroom, which only had a working sink when we moved in. The once finished basement was still mostly unfinished as we had pulled up the carpet and removed ceiling tiles. To use the bathroom that summer, we had to go downstairs, step over planks of old plywood, walk across cold concrete.

During the rehab, the basement walls were covered with gigantic 4′ x 3′ post-it note sheets, one for every room of the house, all with a list of tasks to complete each room. Each task had a box drawn beside it to check off, a visual reminder of how close we were to completing our massive home renovation project.

A lot happened in the four years we lived there. I got sober. After two miscarriages, I gave birth to our son. We named him after my father who drowned the year I turned four. I remember being sick a lot there.

I spent more money on therapy during the four years I lived in that house with my husband than the rest of our, so far, nineteen years of marriage.

When we listed the house for sale, I kept a vase of miniature sunflowers in the living room. During the initial days it was on the market, our home was part of a “Home Tour” where realtors piled into a van and visited newly listed properties to see what was for sale. Our house was voted the “Happiest Home” on the tour.

“At the moment I’m working on a bouquet of 12 sunflowers in a yellow earthenware pot and have a plan to decorate the whole studio with nothing but sunflowers. I wouldn’t mind going a bit further, though, where the land isn’t as flat, as I’ve never actually seen a mountain in my life.”

-Vincent Van Gogh in a letter to his sister, August 1888

Last night I heard a Ted Talk by John Francis who was silent for 17 years. He explained why he stopped talking and then shared the fears he had around starting to talk again after so much silence:

“I didn’t know who I would be if I changed, but I know I needed to. I know I needed to change because it would be the only way that I could be here today. And I know that a lot of times, we find ourselves in this wonderful place where we’ve gotten to, but there’s another place for us to go, and we kind of have to leave behind the security of who we’ve become and go to the place, or who, we are becoming.”

At the start of his talk, Francis’ words reminded me of our home renovation project. How my heart raced at the onset of moving back into my childhood home, but how I knew I had to do something. To fix something.

He then talked about the importance of leaving whatever prison we’ve created for ourselves, no matter how comfortable it has become.

He was talking about the environment and becoming an activist, but I heard it on different, more personal level. “We have to do something now. We have to change now.”

My therapist once told me change happens when it becomes too painful to stay where we are. But what about the changes we need to make when everything is good? When we’re wallowing in our joy? When we love our job, and we run daily, and hardly ever argue with our husband unless it’s about laundry left in the washing machine too long?

I’m stuck on Francis’ words, “I want to encourage you to go to that next place. To let yourself out of any prison you might find yourself in, as comfortable as it may be,”

I’m stuck on the steps we take when we don’t know if it’s a step forward or backward. The questions we keep asking ourselves, mulling over while waiting at a stop sign or pushing our cart through the grocery.

Wondering how much more there is to be excavated.